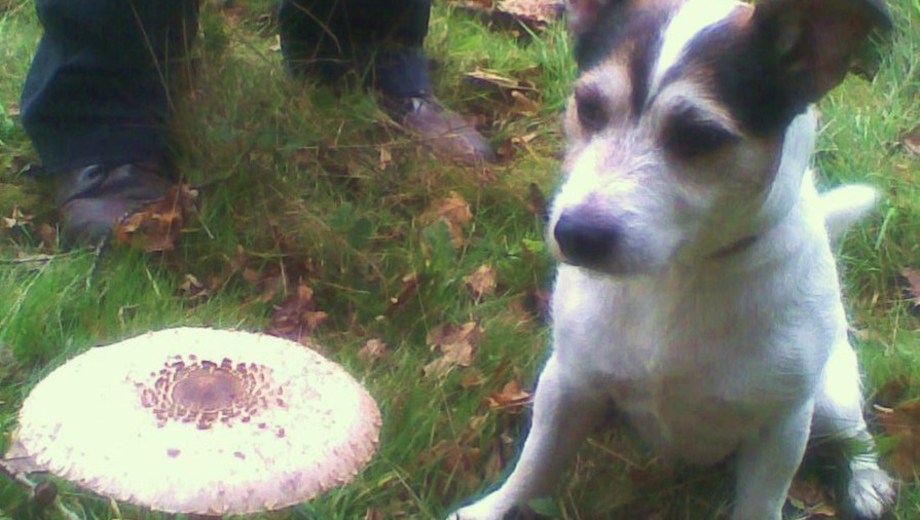 Here`s what people are saying about my books: 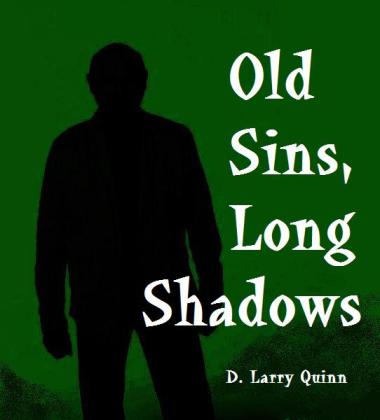 Fifteen years ago Sophie was banished from her home town because of her anti-social behaviour. She had destroyed the lives and reputations of her father, neighbours and male teachers by making false, sexual allegations against them; one man had taken his own life, another had run away from home due to the shame. She had lived a transient life in London ever since she was sixteen.

Now, by way of reconciliation, she allows her forgiving widowed father to have her twelve year old daughter Diana to come up to stay for the weekend, alone; the first time he has ever met his granddaughter.

On Sunday evening Diana is found dead at the bottom of his stairs. The recriminations begin.

DCI Marchknight is called to investigate.

Did she fall or was she pushed? Is it a sexually motivated attack, a burglary gone wrong or is it linked to the trauma of the past? Was it her grandfather, someone Sophie had accused all those years ago or one of their relatives, still living locally? What about the bad lads at number one?

Why was her mother not in London at the time? What is the secret of the neighbour's shed?

The case is further complicated by the discovery of another body on the beach. Who is he and are the two deaths linked?

Any modern crime story cannot ignore forensic evidence but this story still relies on good old fashioned detective work, so you do not need a science degree to enjoy it or to guess the killer for yourself. Given a five star review on Amazon.co.uk with more promised from readers. 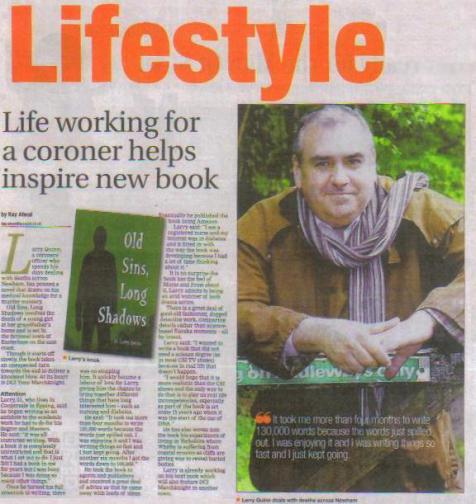 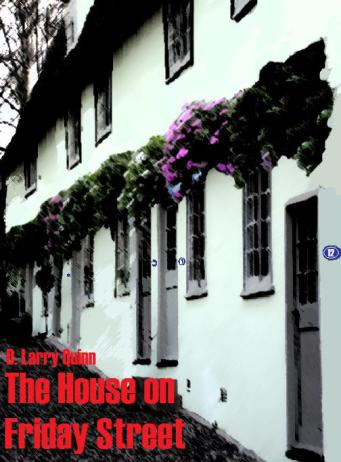 Emile had not been back to the house from which his family was dragged by the Gestapo for forty years. In 1980's Germany the mining town had changed little except for the missing Jewish families which had been a vibrant and contributive feature of pre-war German life.

He meets old trusted friends and neighbours and they exchange their stories. Among them is that of the man who had immediately moved into the house before the curtains had even settled, Max.

A drunken Max allows the sixty year old son of the house to return and take one last look around what is now his home. He believes that the family have hidden treasure somewhere in the house and that Emile is here to claim it. They part enemies when Emile refuses to share it with him.

Emile returns again as an eighty year old man to see what has become of the town in the intervening years and sees first-hand, the results of Max's obsession.

The story is based on a true event. 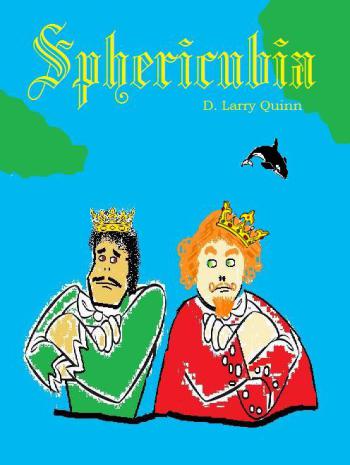 Two lands, separated for years by a body of water and different self-limiting ideologies come together to form a pact for their mutual benefit and development. Spherica and Cubia live as their relative names suggest in worlds that exclude the use of man-made items made square or round with all the inherent difficulties this presents; until a visit from the ambassador from the United Federation of Shapes.

This is a traditional style fairy-tale, which aims to help children understand the value of difference, diversity and co-operation.